What tools are needed to Edit & Manipulate Video

To be able to Video edit you are going to need different Hardware and software, with the hardware you need being a powerful computer, and the software being either an apple or a Windows operating system as most Video editing programs don't run on linux or Mobile Phones.

Most of the software needed are expensive and go by a subscription service, furthermore the hardware needed isn't any cheaper as Video editing is extremely taxing on computer hardware, if the right equipment isn't used Video editing can range from 10 minute to week long renders.

The hardware needed to Video edit without stuttering and instabilities is quite expensive, as the higher levels of video editing require extreme levels of computer power as most video editing progarms utilize all parts of your computer to process and playback video, whether this be cores on your CPU, Tensor cores on your GPU or your ram.

Gaming Computers are most commonly used for video editing, with a few tweeks Gaming computers are optimised for the high load on the computer, with cooling and power being optimised. It's recommended that your computer has atleast 8 cores on your CPU to better split the workload on your computer, for rendering the faster gpu, the faster the rendering speed. RAM contains data on recently processed information, the more ram you have, the last time it takes to playback already rendered footage.
The Recommended specs for a computer to video edit at a fast pace is 32-64 gb of RAM, Nvidea 20 Serius GPUs + or AMD Radeon 7s or faster; High amounts of cores is recommended with rendering, with AMD being recommended as the price to cores is cheaper when compared to other CPU products.

Software is a big aspect of Video Editing, as the program you use determines what effects you have at your disposal, not all software is built the same, some run faster, some are more advanced, and some are load intensive. The most common and most reliable softwares to edit is Sony Vegas Pro, Adobe After effects, Adobe Premier Pro, Final Cut Pro X and iMovie

The ability to access these softwares is dependent largely on your operating system, with Apple's Final Cut Pro and iMovie not being available to Windows computers, as well as many less well known Video editing softwares being exclusive to windows.

Software recommended for simplistic and small tweaks to video footage is iMovie and Premier Pro, for more in depth editing, a more advanced software such as After effects, Sony Vegas Pro and Final Cut Pro is needed.

All of these softwares come at a price except for iMovie, Adobe softwares cost approx. 30 dollars a month for students, Sony vegas reuires either a monthly subscription or a 1000 dollar liscence, and Final cut pro requires a subscription too. Pick the software that matches your system specs, editing level and what you are trying to do. Editing programs are not a one size fits all. 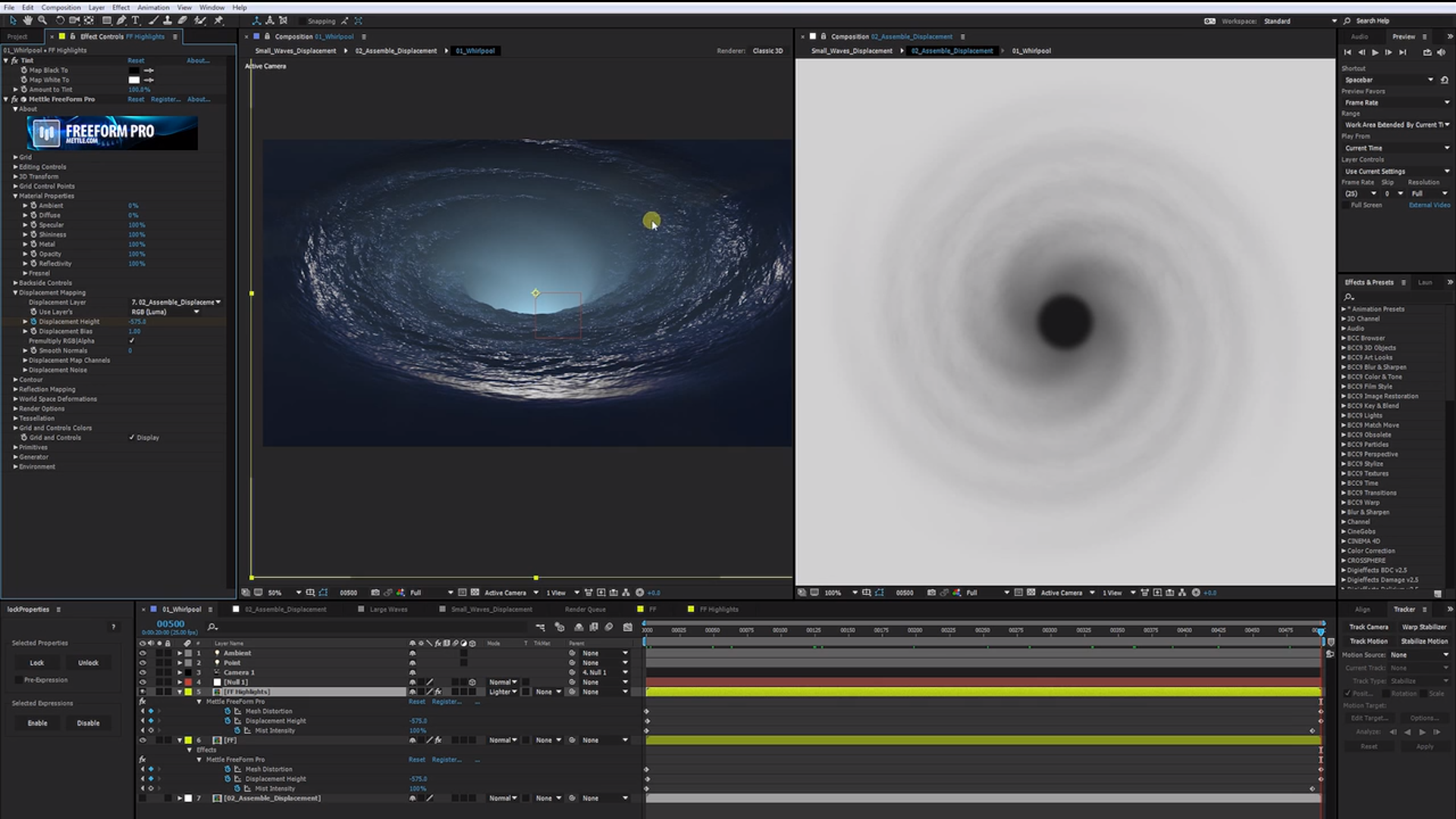